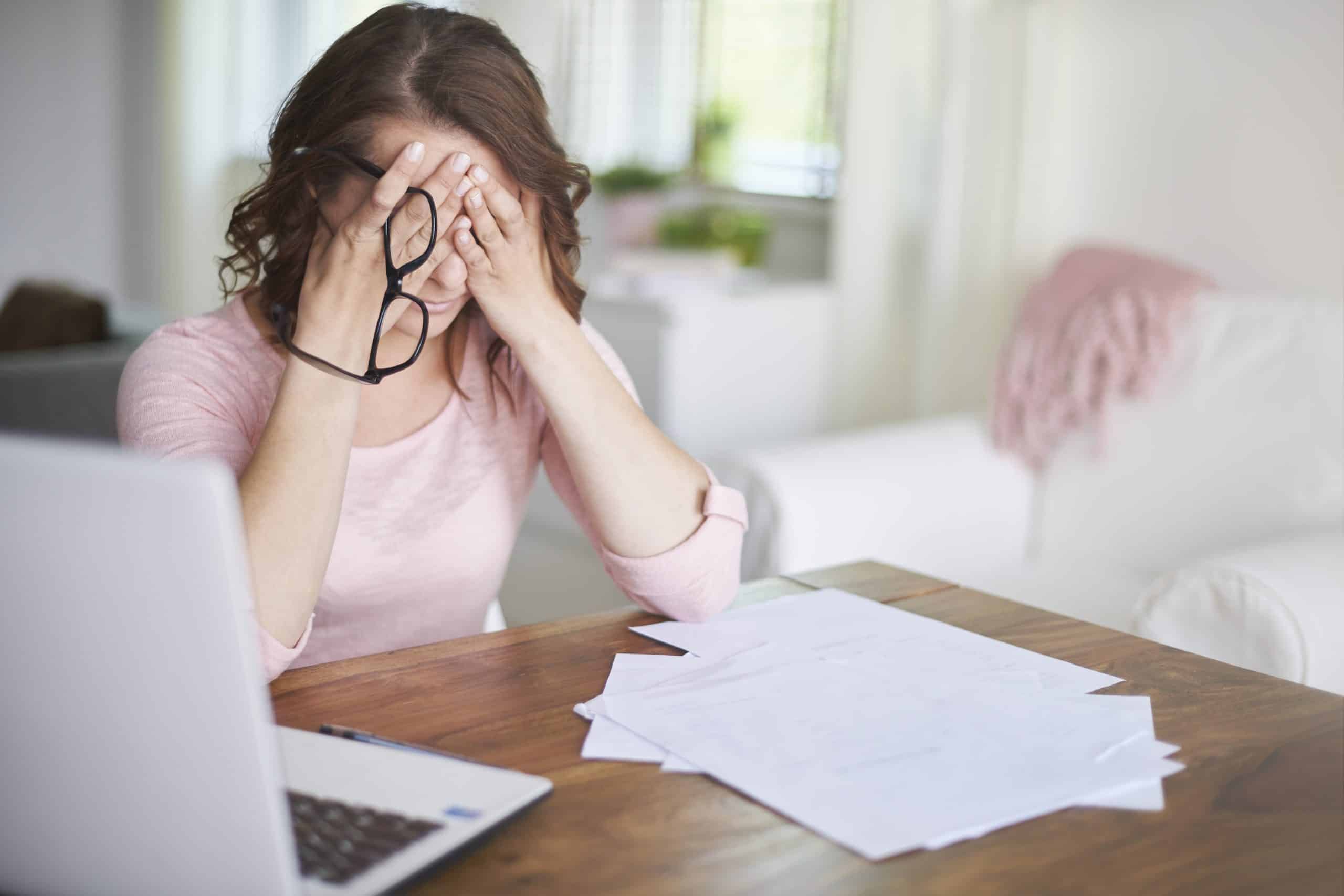 So you’ve gone and lost your deed poll. Oops. To be fair, it’s easily done. I know they’re useful and legally powerful and all that but physically they’re just a piece of paper, aren’t they? Pretty easy to lose or get muddled up somewhere. Because there’s not an official deed poll register or anything, a lost deed poll generally means it’s gone for good. Don’t worry though. All is not lost. Apart from your deed poll.

It’s really simple to sort a lost deed poll, so don’t worry. You literally just need to get a new one. It’s a slightly different process if you need to prove you’ve been using your deed poll for a certain amount of time, but I’ll talk you through what you’ll need to do if that is the case.

I’m not bothered about backdating my deed poll

Lucky you, because it’s really easy. You can just buy another one. Get one, get your two witnesses, sign it, simple as. You’re done! Lost deed poll? What lost deed poll? As you were.

If you’re reading this section because you never even thought about backdating your deed poll, and now you’ve started this article and you’re panicking because you think maybe you might need to, you probably won’t have to. You’re not missing out. You only need to backdate a deed poll in pretty specific circumstances and, if you needed to do it, chances are you’d know about it. Maybe you’re applying for a Gender Recognition Certificate. Maybe you’ve been asked to prove it for legal reasons. Either way, it’s not the sort of thing that’s ever really going to come as a surprise.

I can’t remember the date on my lost deed poll!

Don’t stress about the date. It’s not really an issue if you don’t know. You can just guess, but maybe err on the side of caution. If you know you changed your name sometime between January and March, you might want to put a date in March.

If you put March then you find your lost deed poll and it turns out you changed it in January, you look really chilled out. Any organisations that asked for proof will think – aw, this guy’s really laid back and cool. I’d like to go for a pint with him. I believe everything he says.

If you claim you changed it in January and then you find your lost deed poll and it turns out you changed it in March, they’ll think – this guy’s a big fat liar, he’s trying to trick us, let’s spit on his application, ptew ptew.

Not really. To be honest, they probably won’t care. Most organisations are pretty sound about it. They know there’s no official record of deed polls (unless you get it enrolled, but then you wouldn’t be worrying about a lost deed poll) and they tend to understand that you might not know. I’d still say you’re better off being cautious, just to avoid any potential complications on the off-chance there is an issue, but don’t worry about getting the exact date. It’s really not a problem.

Basically, you’ll probably just need a standard deed poll. If you do need a replacement one, you’ll know about it – there’ll be a specific reason why.

You’ve got another option, too, just to throw a spanner in the works. There’s also a retroactive (or retrospective) deed poll. Might be a bit hard to get your head around this, because a retroactive deed poll takes the form of a statutory declaration.

A statutory declaration, to give it its fancy legal definition, is a legal document that contains a written statement about something that’s true. It’s signed by either

to make it all official, like. You need to get a bigwig to sign it to add weight. It’s a lot more likely to be accepted as proof if it’s been signed by someone authorised by law to do so. You’ll have to show them evidence of your lost deed poll (changed driving licence or official letters) and if they’re happy with your proof they’ll sign it and basically confirm that it’s true. It’s signed as a retroactive deed poll – it’s a bit more of a faff than a standard or replacement deed poll, but is it worth it? Well no, probably not.

Although a retroactive deed poll sounds a lot more official because it’s got a powerful signature on it, in most cases a replacement deed poll works just as well. They’re a lot easier to do, too – you don’t need to meet up with (and pay) a solicitor.

It’s not really a big deal if you lose your deed poll. You just need to get another one. You can either get a standard one, a replacement one, or a retroactive one. It’s up to you which one you go for. You might need a replacement or retroactive deed poll depending on your circumstances, but if not you’re as well just getting a new one!

If you’ve got any questions about deed polls and the different types I’ve been talking about in this article, feel free to get in touch! Leave us a comment or give us a ring and we’ll help you in anyway we can.

You’ve basically got 3 options to replace your lost deed poll:

Declan is an Apprentice Content Creator at Vital Consular, which means he’s learning the ins and outs of blog writing! He studied English Literature for 4 years before joining the company. Outside of work, he enjoys listening to retro music and reading classic novels – particularly Charles Dickens! 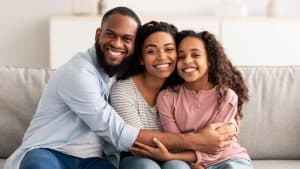 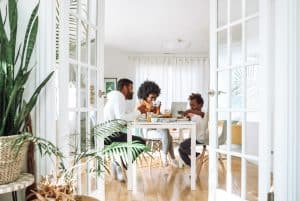 Double-barrelling surnames is becoming normalised – but how do you do it?

How to Change My Name: A Complete Guide